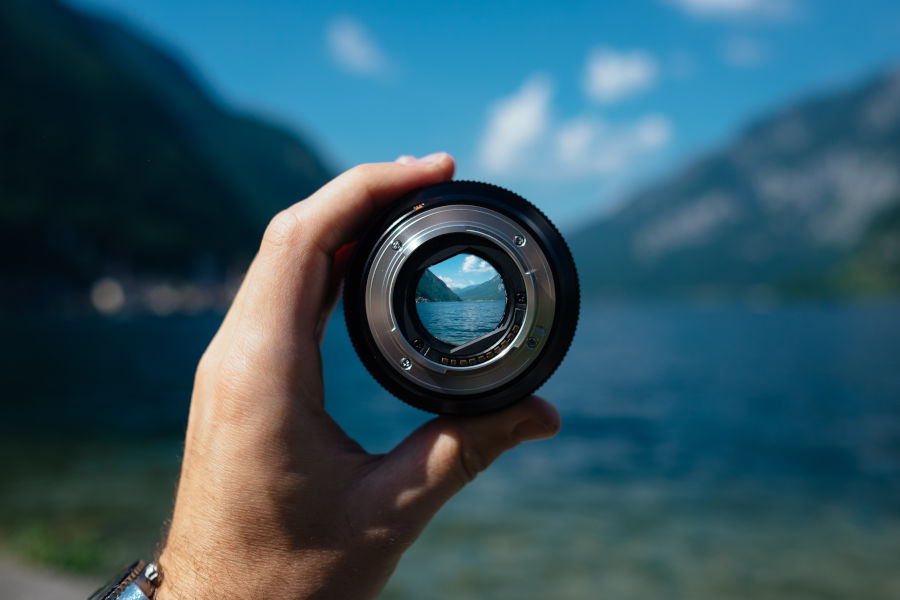 RT&Co Established the RT&Co. foundation, Inc., with the goal to positively contribute to society beyond the professional borders of the firm.

RT&Co Established the RT&Co. foundation, Inc., with the goal to positively contribute to society beyond the professional borders of the firm. With the foundation, the firm was able to take initiatives for change in the communities of the most disadvantaged populations through its various programs such as the charity fun run event “We Care We Run We Share” which aimed to raise funds for those who suffered from the Seige in Marawi, Mindanao. The foundation has also participated in relief efforts for the victims of 2013’s Super Typhoon Yolanda. In 2014, RT&Co participated in “6,200: Mission Possible.”

A local project of Ormoc City for those who lost their livelihood due to the storm. In this joint project, the foundation donated 26 motorized glass fiber fishing boats to fishermen from Barangay Naungan, while fisherfolk living in Maribojoc, Bohol also received assistance from RT&Co through the donation of artificial reefs, fishnets, and other tools essential for their trade. 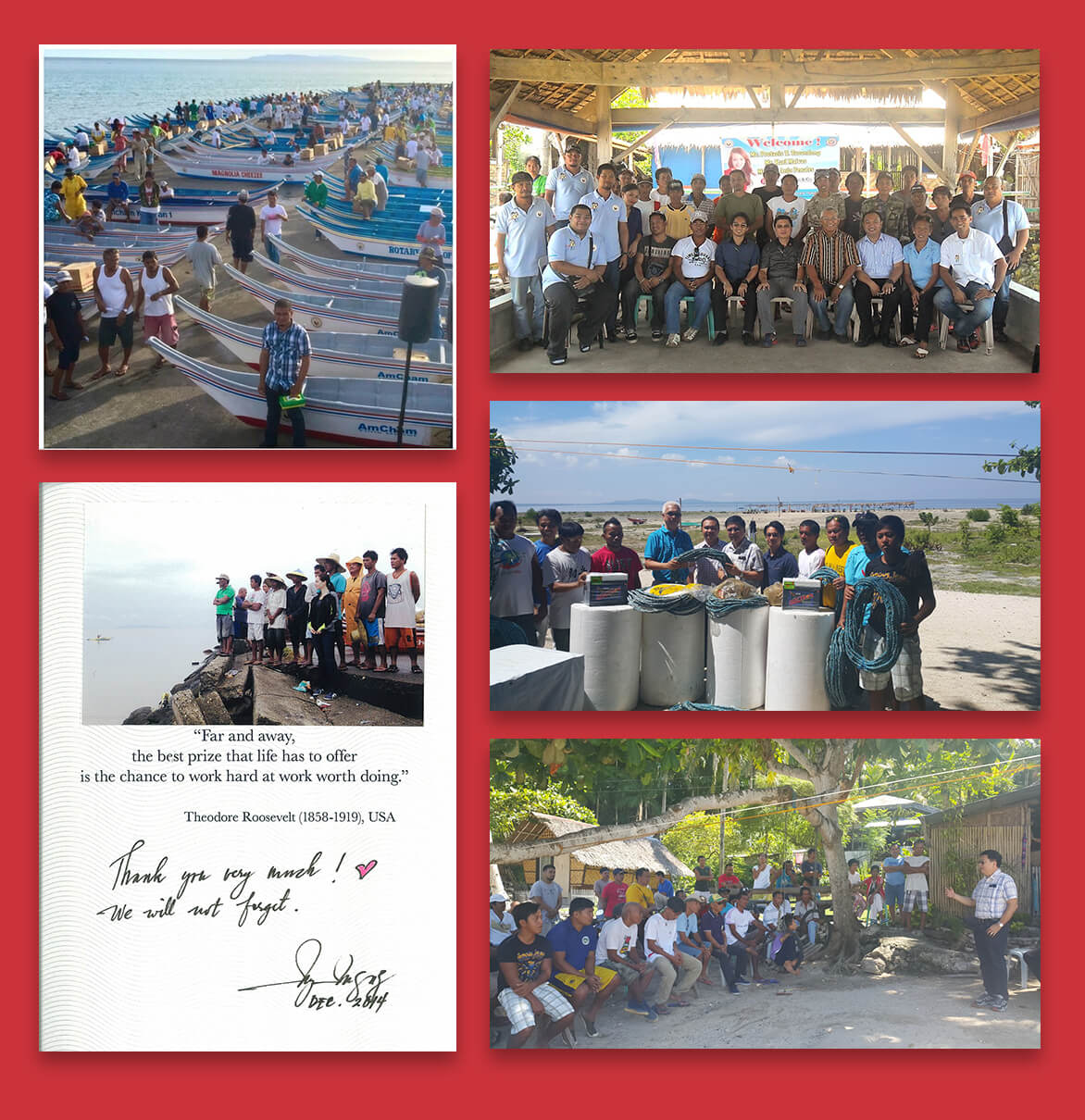 2014 Project “6:200 Mission Possible” Donation of boats to Fishermen in Ormoc City and Donation of artificial reefs, fishnets, and other essential tools for fishermen in Maribojoc, Bohol

RT&Co has always put high priority in human development and education, so it comes as no surprise that the firm’s foundation fosters the same beliefs and has made promising strides in creating programs that aim to aid in the development of the next generation. Working hand in hand with the education sector, the foundation has established scholarships for students who display potential in their field. RT&Co’s foundation has also previously partnered with Mazars back in 2012 to donate two modular classrooms that would benefit the students of Dr. Artemio Natividad Elementary School in Barangay Ususan, Taguig City.

Contact us today. We’ll schedule a complimentary assessment of your company.

Let RT&Co help your business. Send your request for a proposal of services here.